In March 2018, the Southern California Counseling Center opened the doors to its first-ever satellite location in Watts on the campus of Watts Labor Community Action Committee or WLCAC. Today, six months in, SCCC-Watts is thriving. 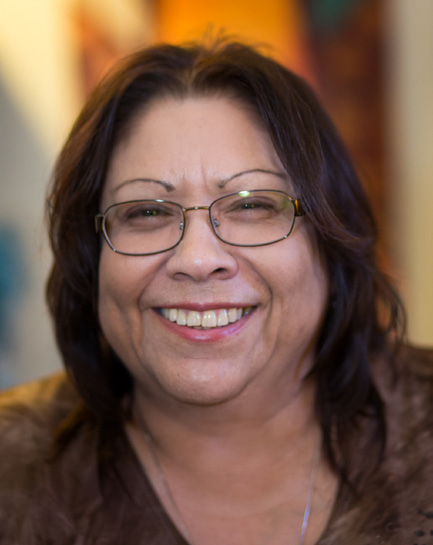 “When we signed the lease at the start of the year, we didn’t know what to expect,” said Marianne Diaz, Director of Outreach Services (photo). “We were told that the community would not be willing to pay for mental health services and that local residents wouldn’t be interested in non-court-ordered counseling. Turns out, not only is the community interested, they’re also comfortable with sliding-scale fees.”

“Our 2018 budget anticipated no revenue for services for our first year in Watts. However, soon after we opened, we began seeing clients who were paying small, sliding-scale fees,” added Executive Director Gail Wilburn.

The number of clients in Watts receiving vital services from SCCC’s team of paraprofessionals and counselors keeps climbing week by week. When the building first opened, counseling services wrapped up at 4 pm each day. Today clients can meet with counselors until 8 pm Mondays and 9 pm Wednesdays as well. More counselors have joined the ranks as a SCCC-Watts supervision group met for the first time at our new location this September. The range of services being offered in Watts is also expanding, growing from its initial offering of only group and individual counseling to include couples and family counseling as well. SCCC-Watts now also includes trauma-informed yoga as part of its stress and anger management program.

As news of SCCC-Watts has spread, new relationships are being forged with other community organizations that see a need for these services as well.  Our programs are now receiving referrals not only from WLCAC/FSC for their clients, but from Children’s Institute, Inc. (CII), Child Guidance and local schools.  We collaborate with CII’s Project Fatherhood and offsite with other CII programs as well.

Currently, SCCC-Watts serves clients Monday through Thursday.  By early next year, we hope to expand into the rest of the week. “We need more counselors,” Marianne said.  “If we get more counselors who are willing to work in SCCC-Watts, we could stay open seven days a week. The need is there.” 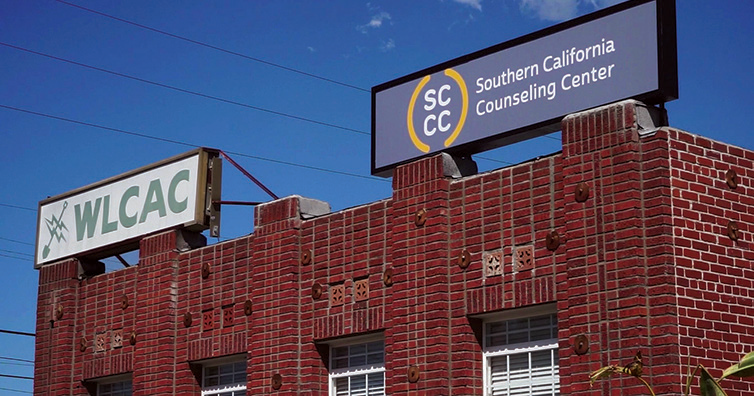 From the red brick exterior, to the familiar faces and quality of care – there are many ways in which SCCC-Watts’ location echoes its Mid-City headquarters… there’s even a waitlist!

No Replies to "SCCC-Watts Flourishes!"