SCCC thanks Melissa Monroe for Agastock 2017 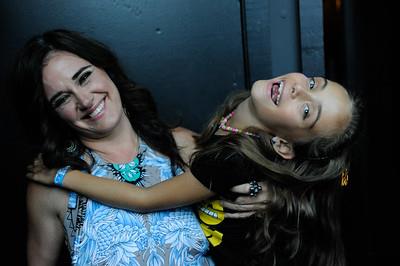 On Sunday, July 23rd, musicians, family and friends of all ages gathered at The Echo to celebrate the life of Alice Ferguson during the 4th Annual Agastock concert.  Melissa Monroe, the event’s organizer, brought together an incredible showcase of talent and support from across the United States to pay tribute to Alice.

For the fourth year in a row, the Southern California Counseling Center’s Trauma & Resiliency Program has had the honor of being named as sole beneficiary to all funds raised during the event.  Thanks to Melissa’s passion, and the generosity of those whose lives she touches, Agastock 2017 raised almost $9,000!!  We are proud to say that the 2017 numbers bring the 4 year total amount raised from Agastock to approximately $35,000!!

In addition to playing with her band “Cheetah Emoji,” Melissa’s daughter Gracie raised $119 face-painting in memory of her sister.

The SCCC family is humbled to be a part of such a moving event.

Thank you, Melissa – you are truly changing lives. 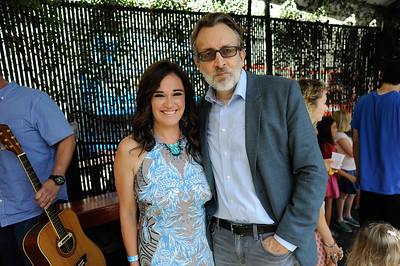 A note from Melissa: “The photo above is of myself and Sam Martinuzzi.  Sam is one of our sponsors.  He pays the travel expenses of all the bands so that every penny raised can go directly to SCCC.  Thank you Sam.

Take a look at all the photos from the event here. 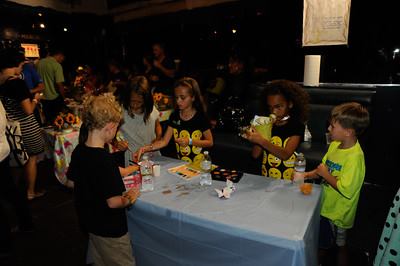 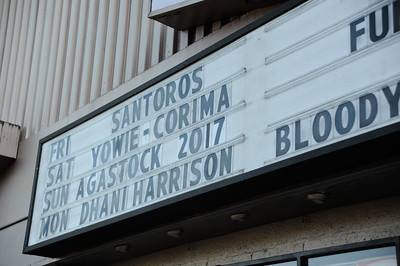 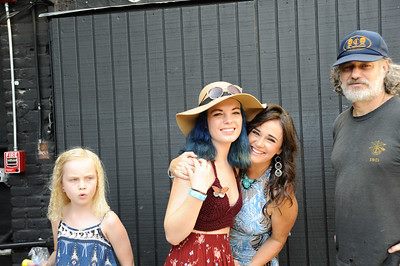 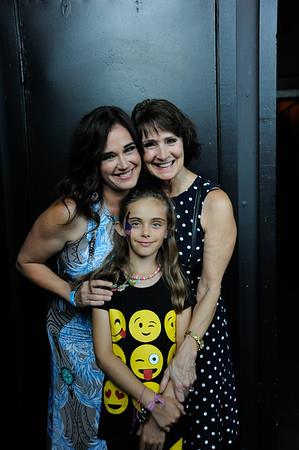 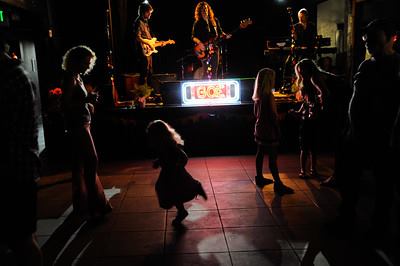 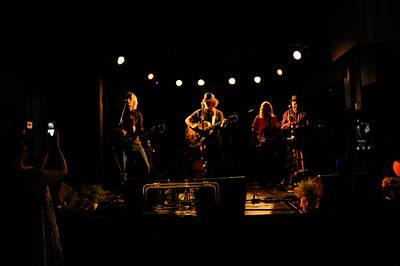 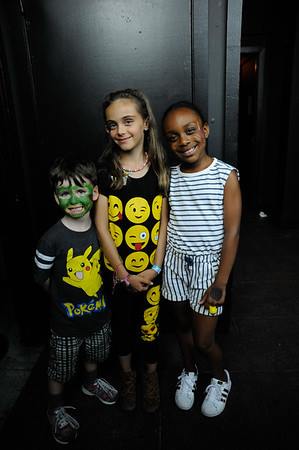 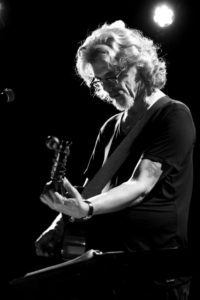 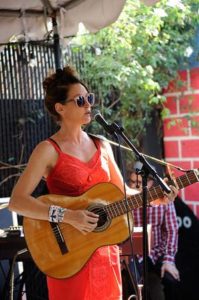 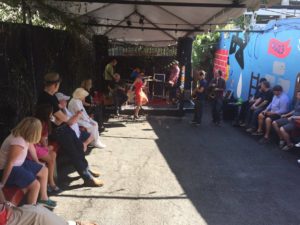 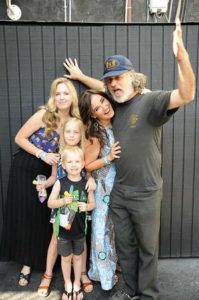 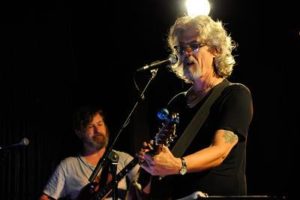 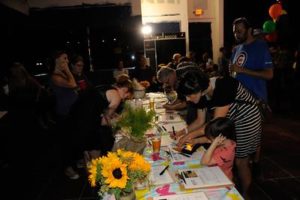 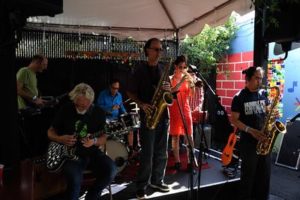 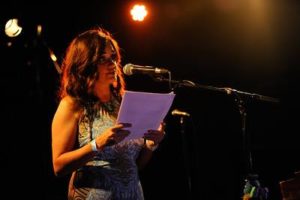 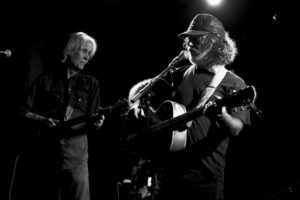 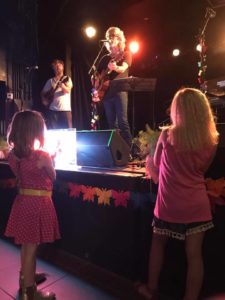 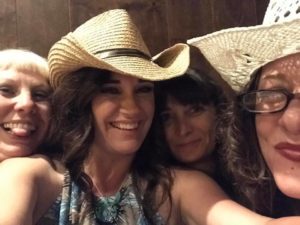 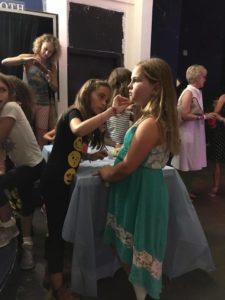 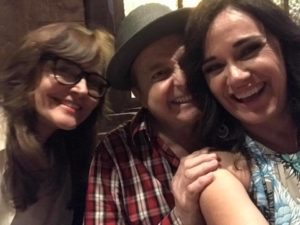 No Replies to "SCCC thanks Melissa Monroe for Agastock 2017"