Given recent news regarding COVID-19, we have temporarily closed Pico, Watts and Karsh locations until further notice. SCCC counselors are continuing to see current clients via telehealth. If you are interested in counseling, please complete the online intake request form. Click here for a list of Covid-19 resources. 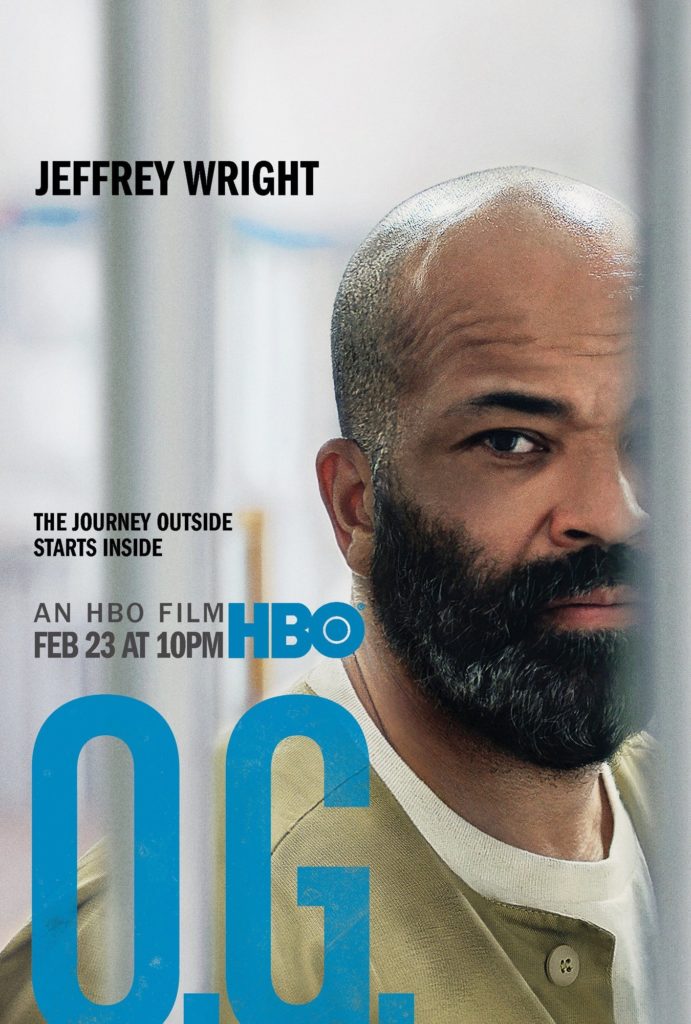 O.G. takes an intimate and unflinching look at the journey of one man as he prepares for release and re-entry back into society after almost 25 years in prison. Filmed almost entirely at Pendleton maximum security prison it’s the first film of it’s kind, with many of the men currently incarcerated there able to be cast in acting roles and paid SAG union rates.

The screening will provide a unique opportunity for us to take a moment to pause and ask some hard questions based on what’s really happening within our prison walls and the role Mental Health and access to quality service has to play. The national discussion on mass incarceration demands truth and empathy, which can only come from real interactions with the actual people being affected by it and making space for their stories to be told.